As a member of Hospitality Ulster, you become part of a bigger team with access to the industry’s leading service providers on exclusive terms- helping you to make and save money on your essential business operations. Browse our list of HU Accredited Suppliers below and get in touch today! 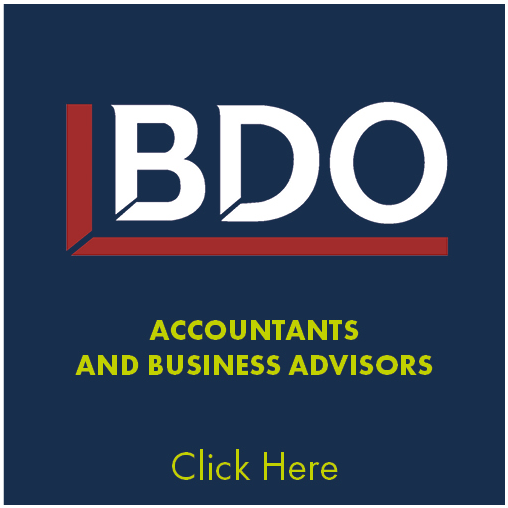 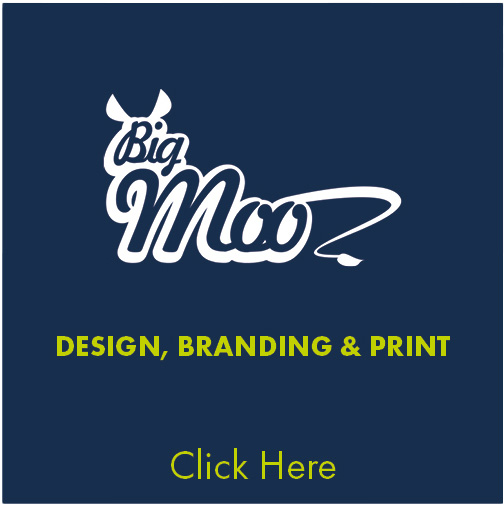 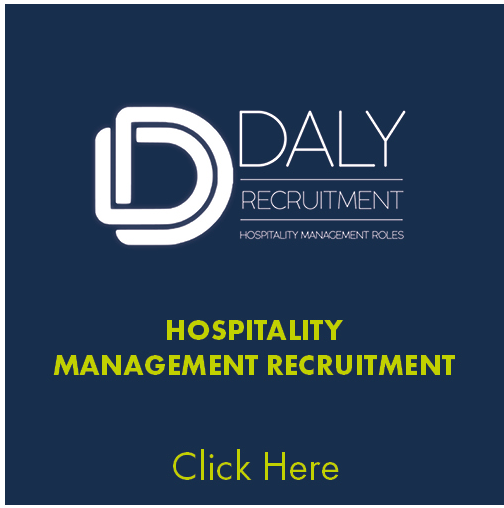 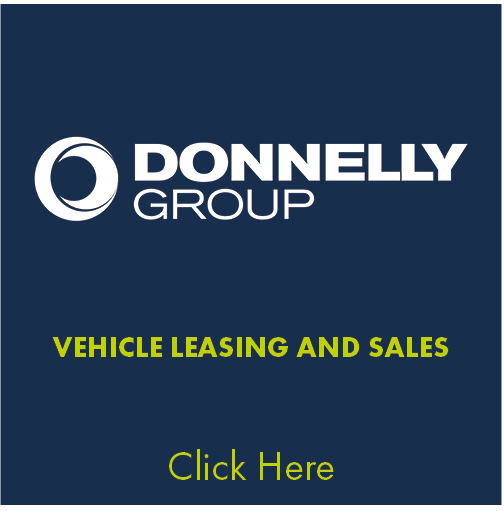 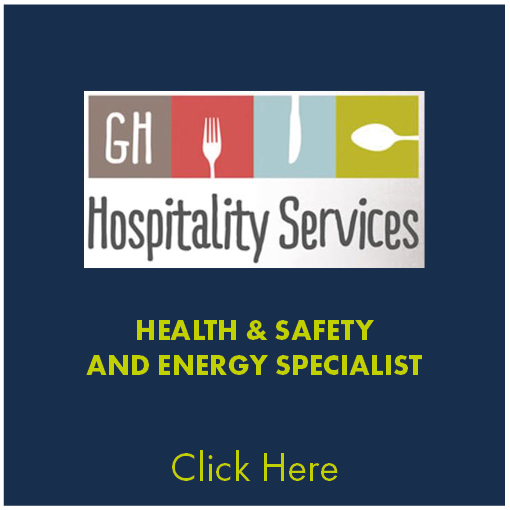 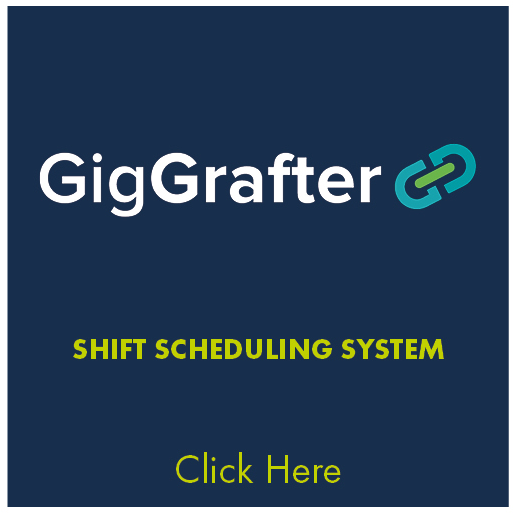 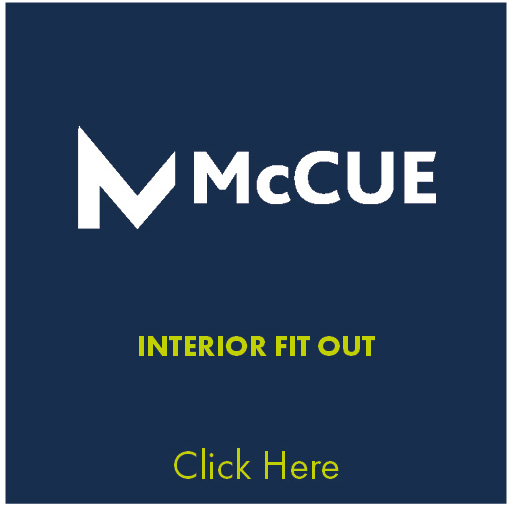 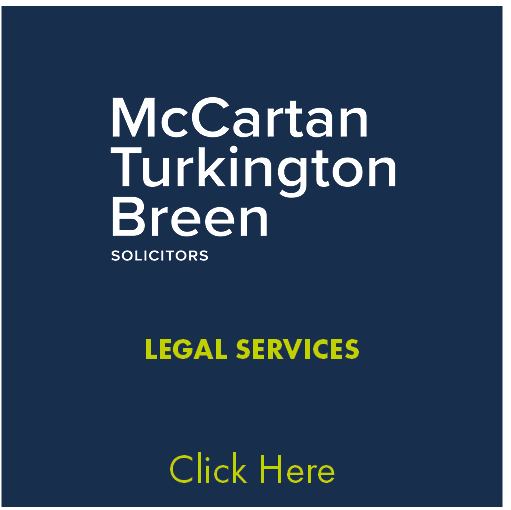 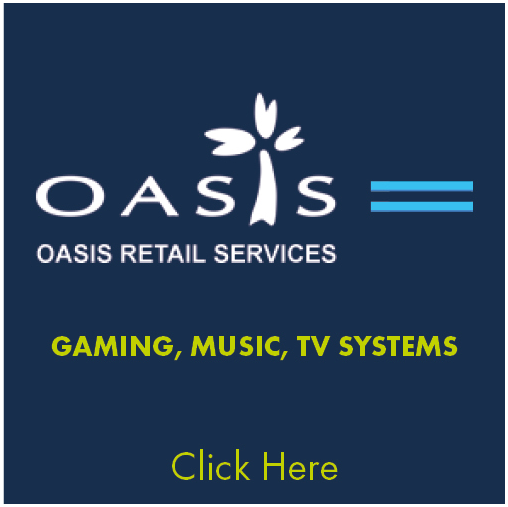 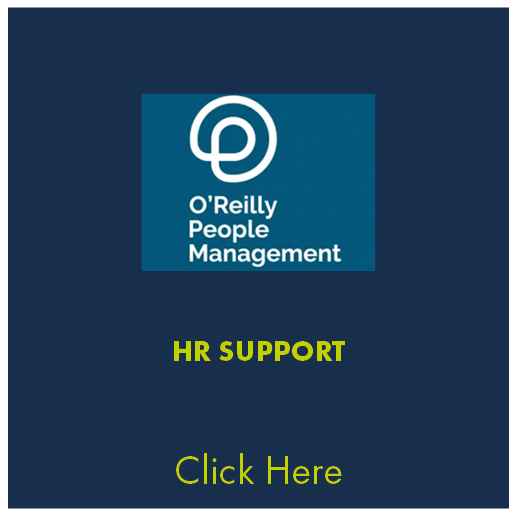 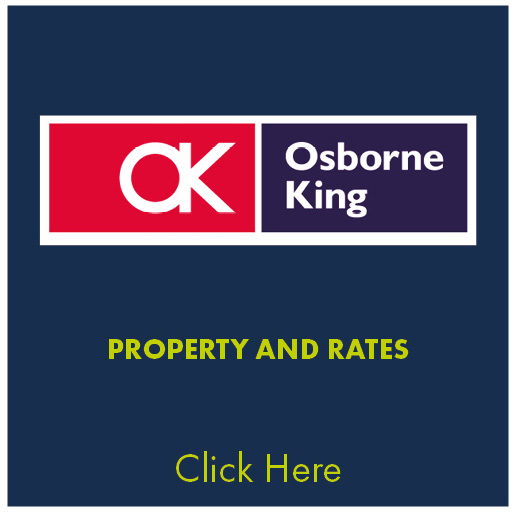 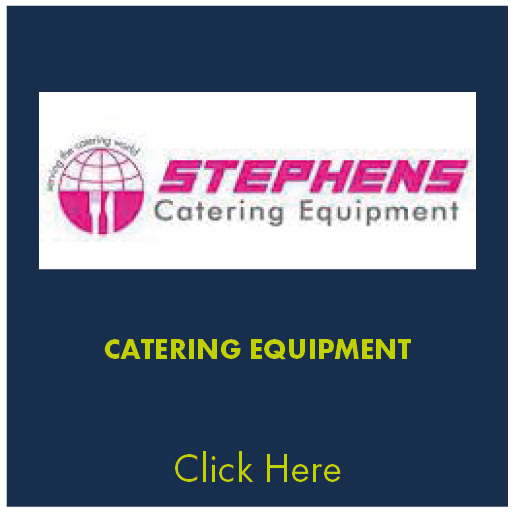 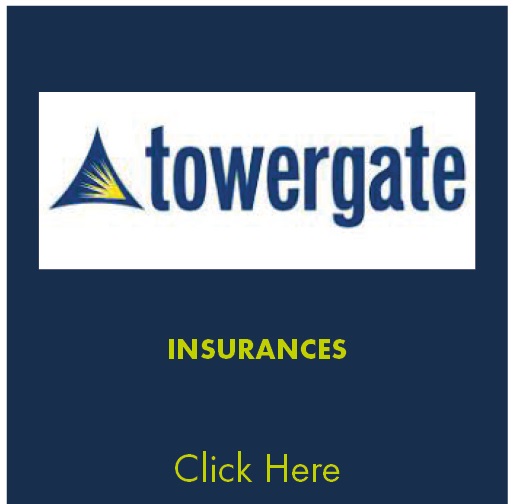 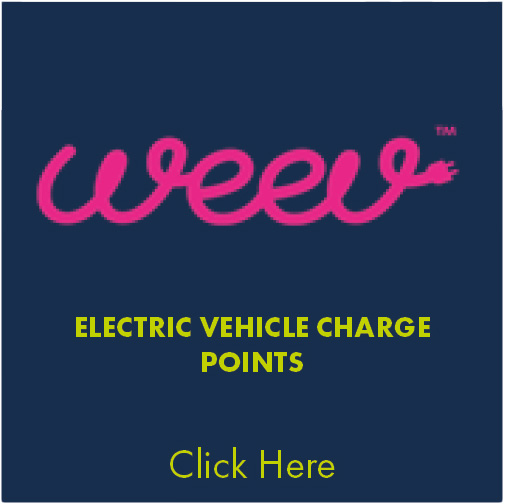