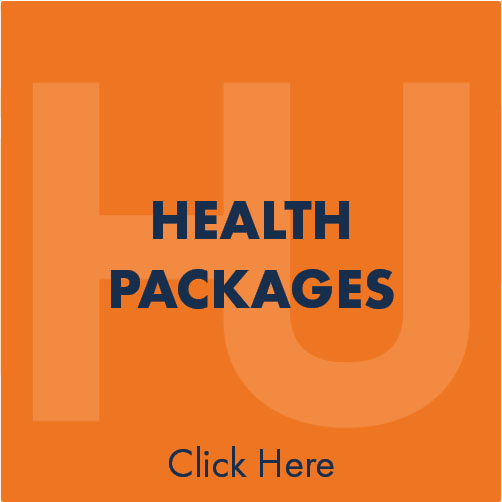 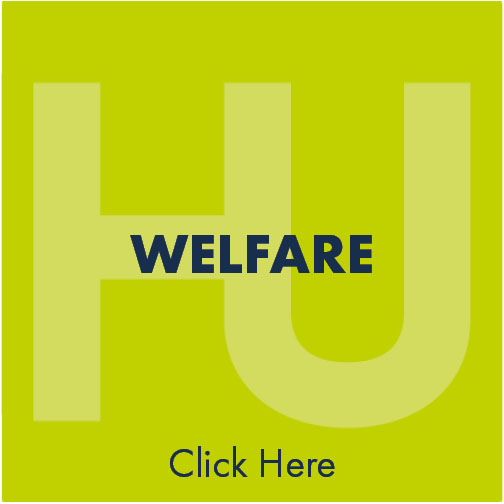 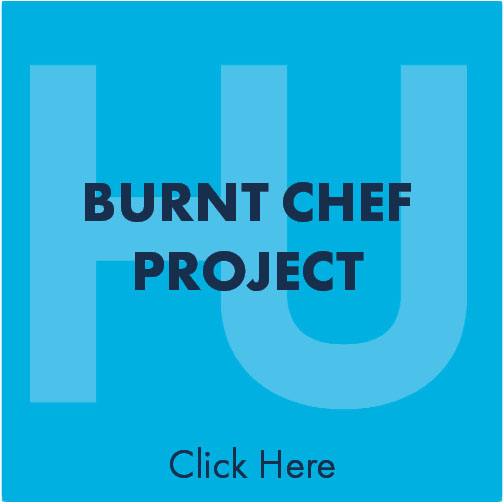 Template door policy for football shirts ahead of Euro 2016