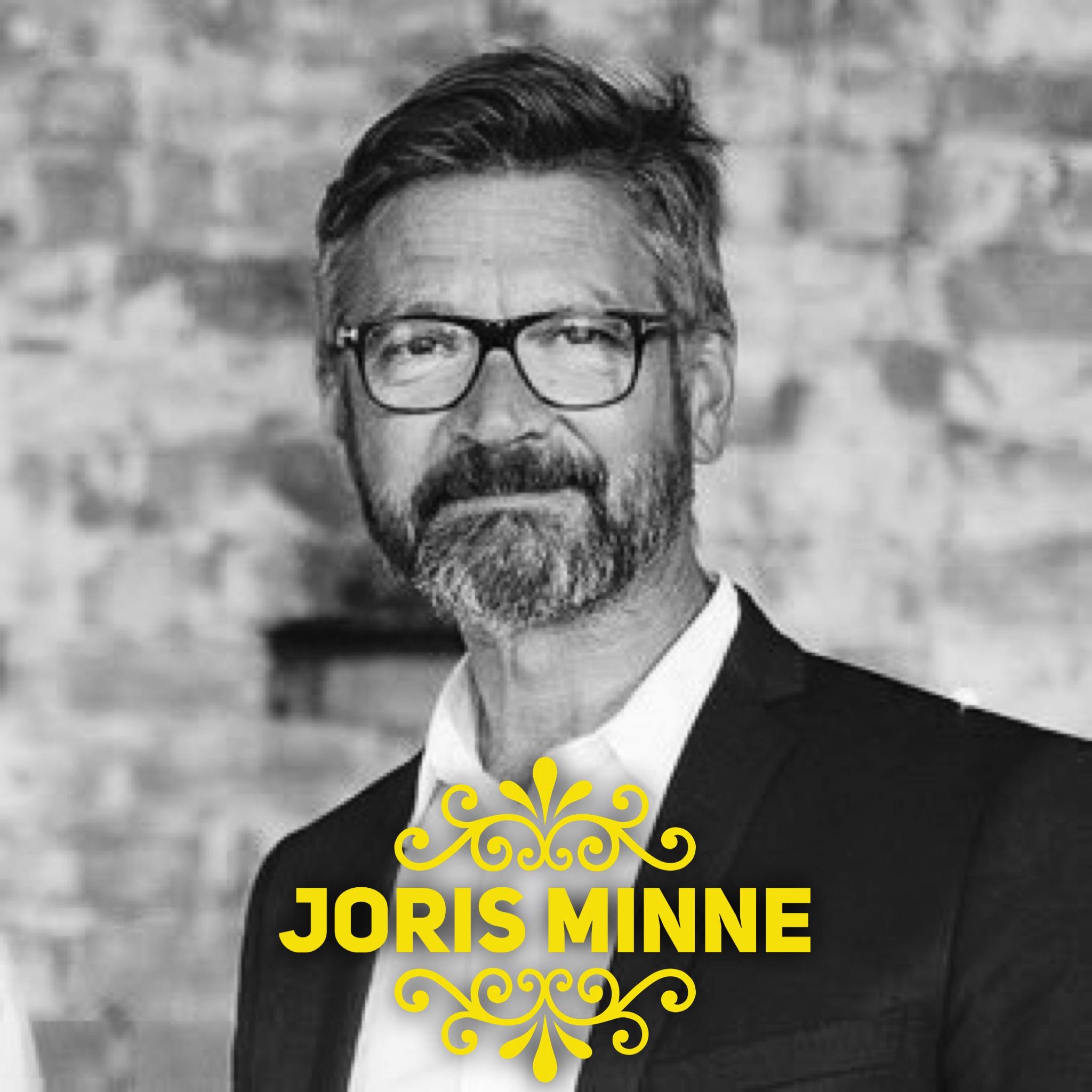 Chair/Juge Joris is a Chartered PR practitioner who trained at the National Geographic Society as a journalist in Washington DC. After a successful 10-year career in business journalism in London and Madrid, he returned to Northern Ireland to join the PR industry. He won Best Campaign in Northern Ireland at The Public Affairs Awards 2016.

Joris has been writing a weekly food column for the Belfast Telegraph since 2008 and is a regular commentator, presenter and events host. He is a member of the Academy of Judges of the Restaurants Association of Ireland and chairs the Irish Curry Awards (Ulster) judging panel. 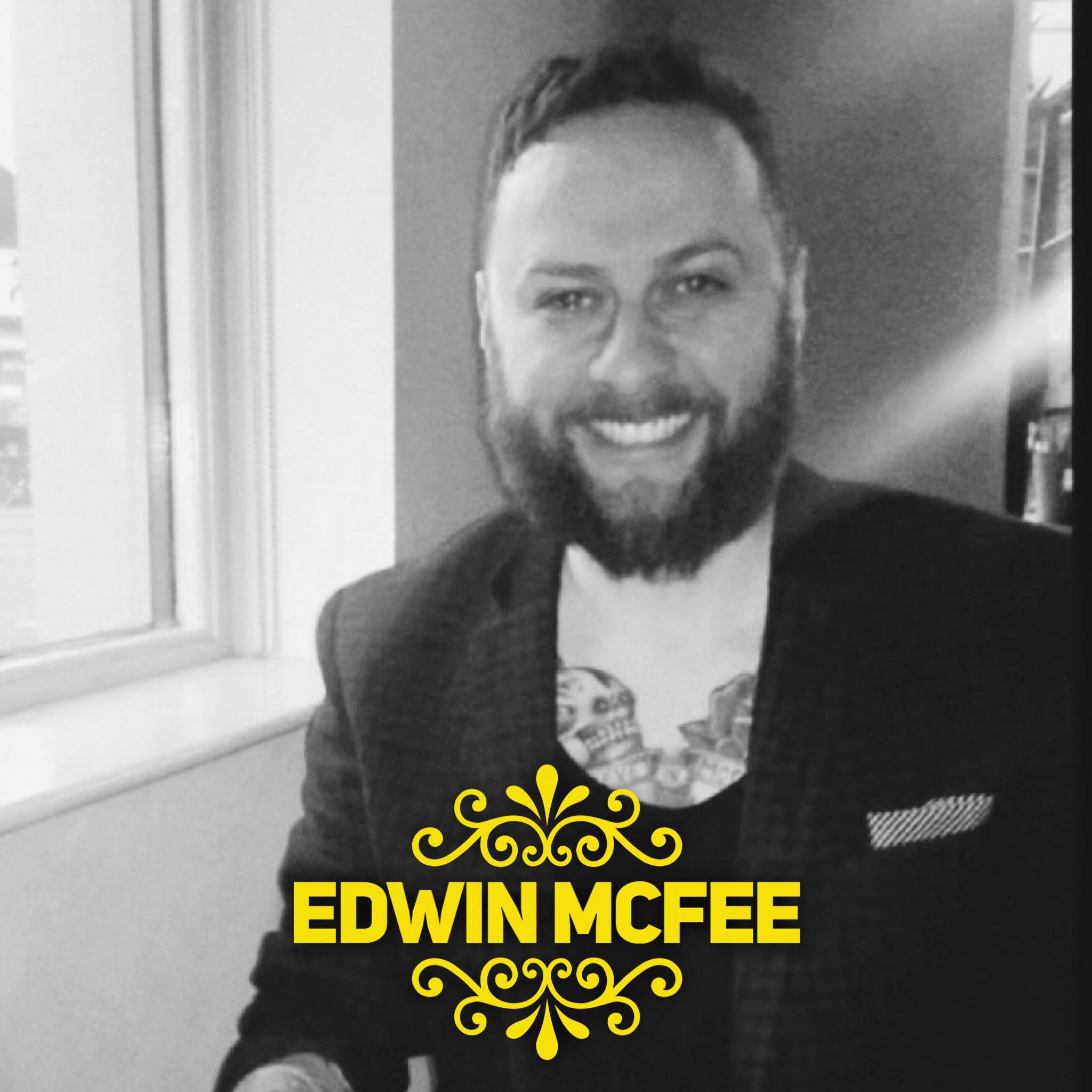 For the last decade and counting, Edwin McFee has helmed the Pub Life column in the multi-award winning newspaper Sunday Life. Each week, the Newry native travels the length and breadth of the Province in a bid to track down Northern Ireland’s best and brightest bars (and yes, he says it really is a hard life). His ongoing quest to sample Ulster hospitality doesn’t stop there though, as the freelance journalist also reviews restaurants and writes about the local craft beer scene in both Hot Press and Enterprise magazines and serves as the “Nordie in the know,” if you will,  for the periodical Best Of Ireland, where he profiles the most happening hostelries in NI right now.

When he’s not bar hopping, Edwin works as an arts correspondent, specialising in music. For 16 plus years, the tattooed former tunesmith has helped break home-grown acts such as Two Door Cinema Club and And So I Watch You From Afar on a local and international level and provided insight into our ever changing scene in publications such as NME, Metal Hammer, Hot Press and the Belfast Telegraph and for broadcasters Channel Four and the BBC.

A firm believer that variety is the spice of life, Edwin has grilled a wide range of people including Iron Maiden polymath Bruce Dickinson, Sir Kenneth Branagh, Kings Of Leon, DC Comics publisher Jim Lee and Oasis. Just don’t ask him about the time he went one on one with Sir Cliff Richard… 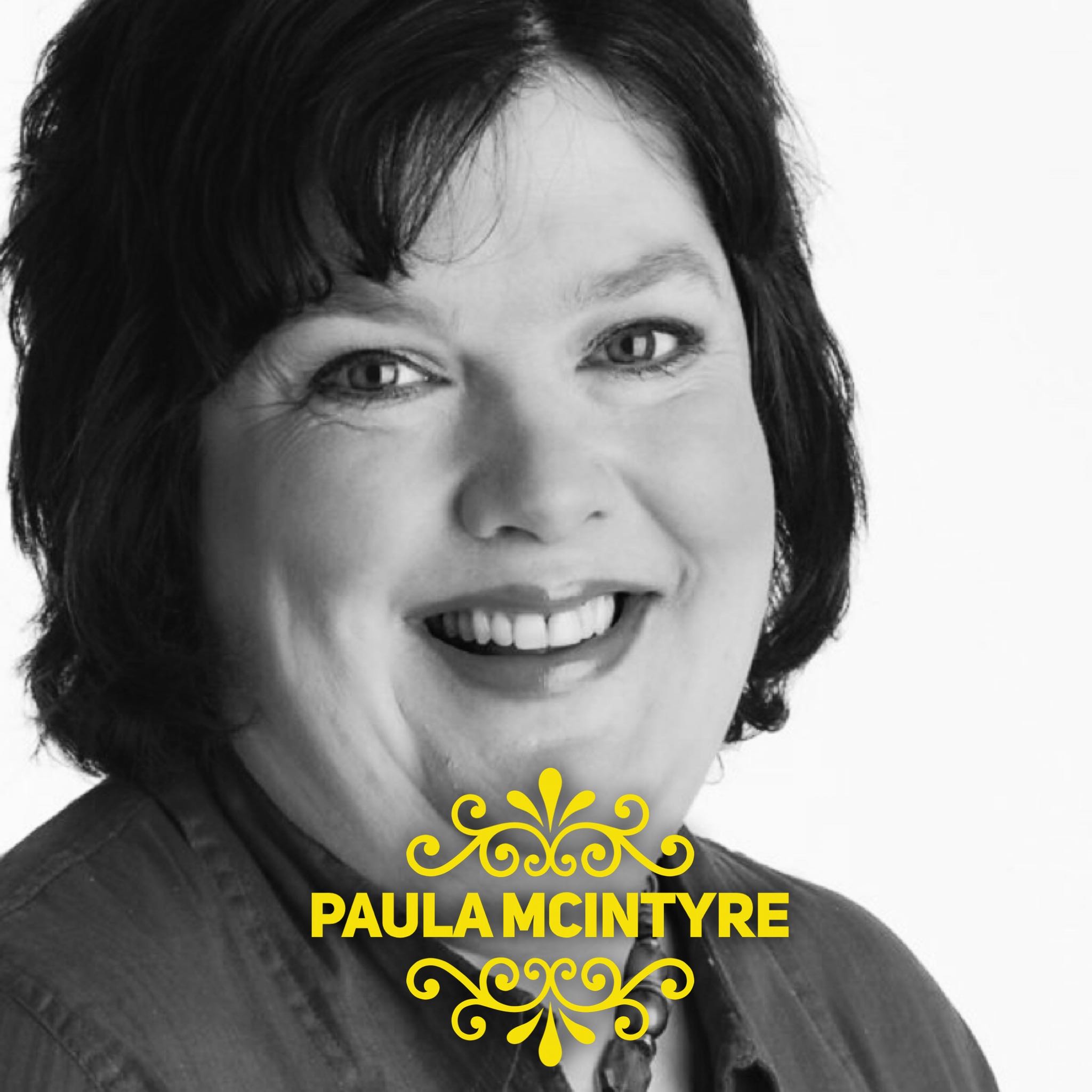 Having trained in Culinary Arts at the prestigious Johnson and Wales University in Rhode Island, USA, Paula McIntyre returned to the UK in 1993 to open her own restaurant in Manchester. A busy and thriving eatery, The Undrie picked up several awards for fine dining including Manchester Evening News newcomer of the year and was featured in several guidebooks and magazines including City Life and Caterer and Hotelkeeper.

Returning to Northern Ireland in 1998, Paula worked as Head Chef in several establishments including Ghan House in Carlingford and Fontana in Holywood.

Paula has appeared extensively on television, including in her own BBC series “Taste for Adventure”.

A regular contributor to Radio Ulster and BBC Radio 4, Paula was asked to develop her own series “McIntyre Magic”. She also contributes regularly to BBC NI news, “Talkback”, “ The Book Programme”, “On your Behalf”, and the “Nolan Show”. In 2011 Paula contributed to the New York based morning show “Carton and Boomer” live from the Bushmills distillery.

Paula lectured in catering on the Professional Cookery programme in Northern Regional College. Students under her tutelage presented a showcase at World Skills London 2011 and have won 2 sliver medals at the International Food Exhibition live chefskills in Belfast 2012. Additionally she specialises in fine dining and catering for a variety of high profile events.

Paula also contributes extensively to newspapers in Northern Ireland and blogs for the Borough Market, in London, website and does demonstrations at the market.

In 2014 she was chosen to represent the UK in the Terra Madre kitchen at the Salone del Gusto festival in Turin. In November 2015 she took over as Director of Slow Food NI, an international charity.

She works closely with Food NI to promote local produce both here and abroad. She has showcased food from NI twice in the House of Commons and twice in the European Parliament, and in 2015 she won the Farming Life/Danske Bank Farming Champion Award and is the 2017 Restaurant Association of Ireland Food Hero for Ulster. 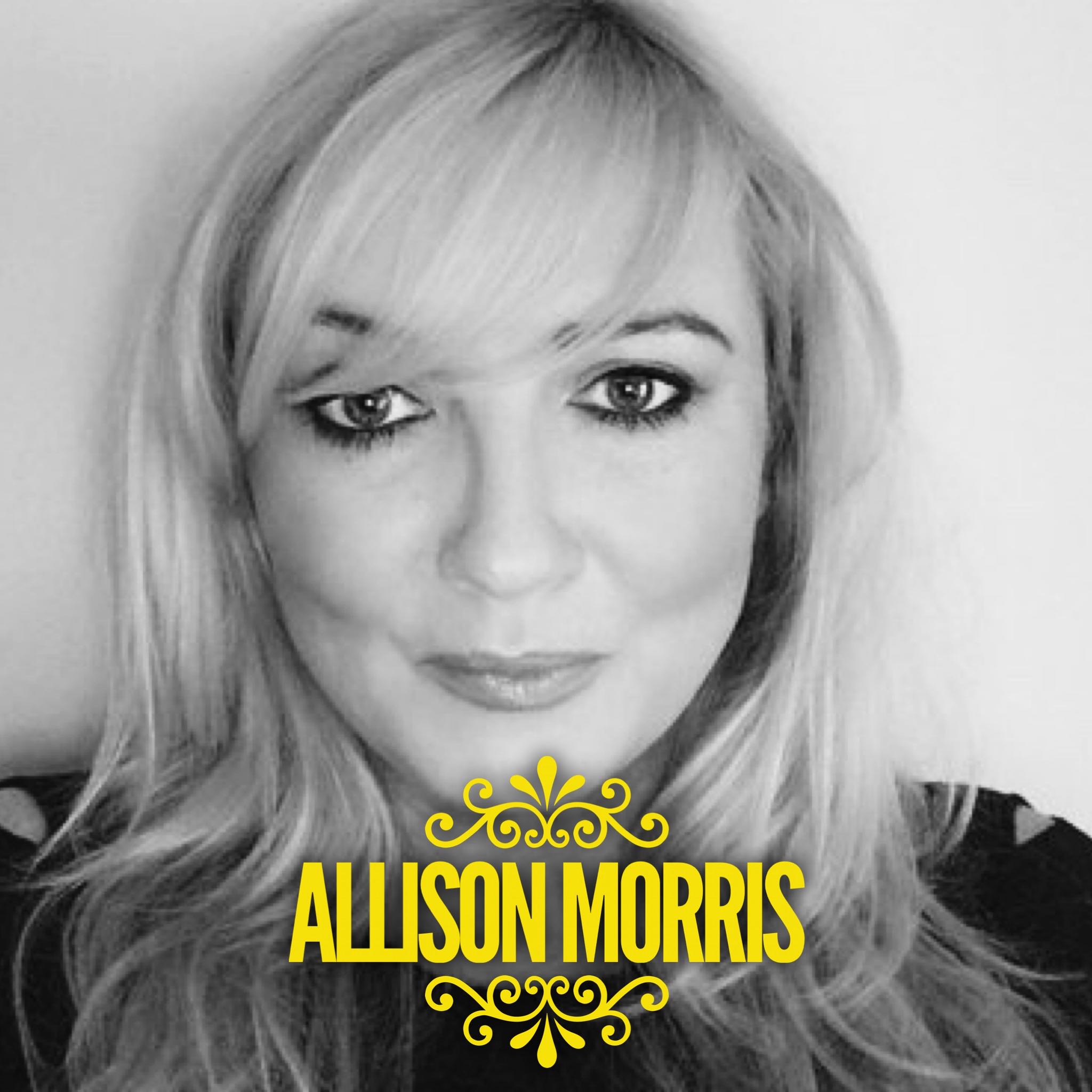 Allison Morris is an award winning reporter who is passionate about Northern Ireland’s pubs, restaurants and hotels.

She began her reporting career more than 15 years ago, working in the weekly newspaper industry.

Allison is also a regular columnist for The Irish News. 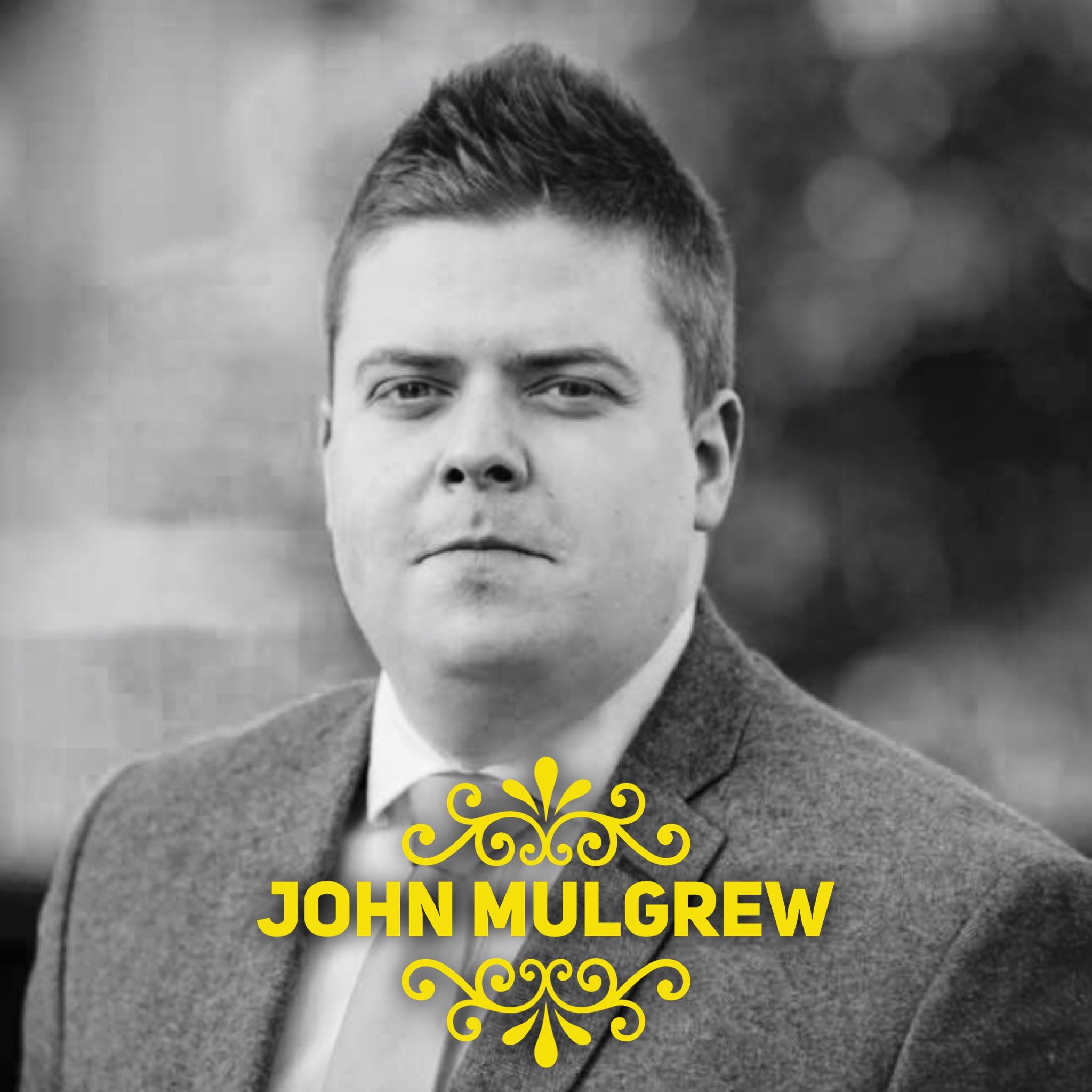 John is an experienced award-winning print, digital and video business journalist, working for daily newspapers, national and regional, including news, politics and current affairs, over the last nine years.

The current editor of Ulster Business, he is responsible for collating news, views, and analysis on companies and individuals from throughout the Northern Ireland business world, and beyond.

He was previously responsible for helping shape the business coverage for the Belfast Telegraph, across daily print, breaking news online and the weekly business supplement.