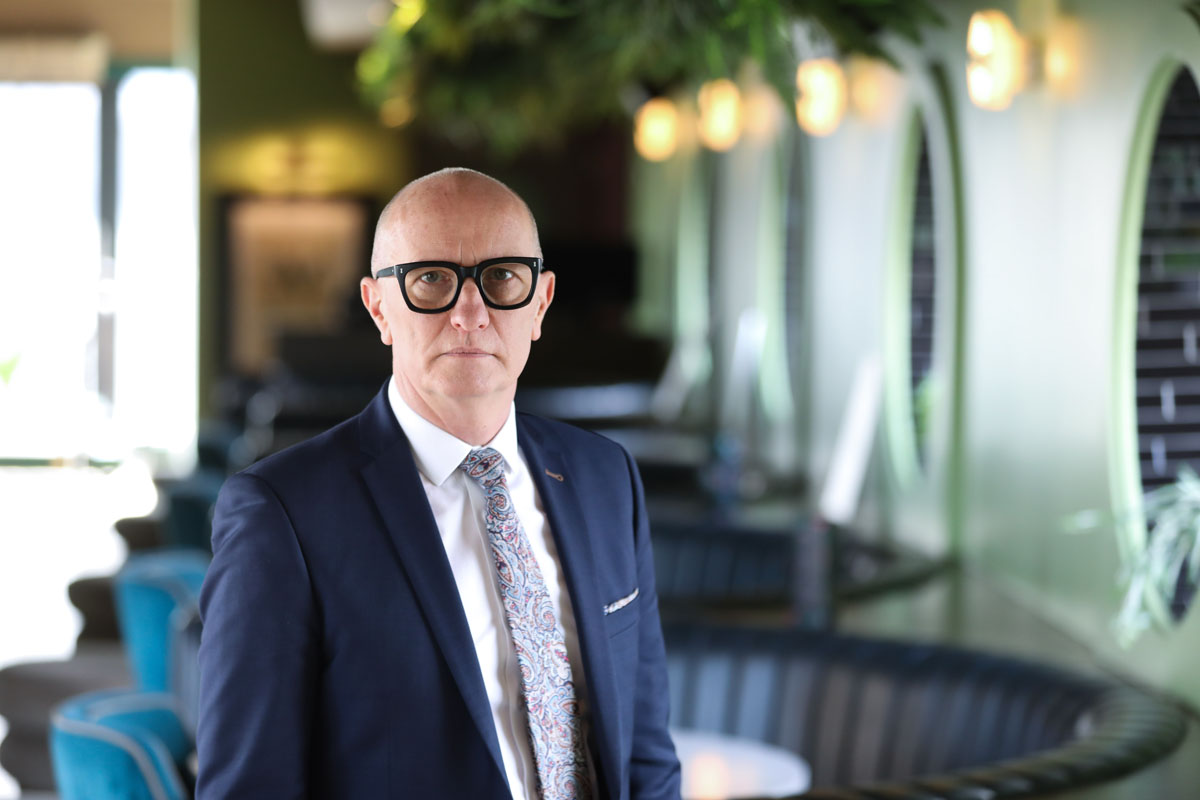 Following intense negotiations with Land and Property Services (LPS), Hospitality Ulster has successfully negotiated a new approach for valuing pubs serving food. Food turnover will be valued separately and at a lower percentage than previous, resulting in savings of up to c33% on previous NAVs.

But LPS have refused to move on ‘Wet Only Pubs', citing that the majority already receive small business rates relief of 20% on their NAV - nor can they implement the 33% rate relief presently enjoyed by pubs and restaurants in GB, with an NAV of £51k or below.

“Having previously fought and secured small business rate relief (20%) for licensed premises with a NAV of £15K or less, in the face of government plans to exclude them, Hospitality Ulster welcomes the move by LPS on Pubs serving food - recognising the lower profit margins and higher costs that come with food service.”

“However, we continue to make the case for reduced rates and increased relief for Wet Only Pubs and Restaurants. Both of which face similar challenges, albeit they have two different rating models.”

“LPS had also intended to increase the percentage in each banding for alcohol sales against turnover but we were able to make a strong case against it and the bands have remained the same, which is an important win.”

Business rates are crippling the Northern Ireland hospitality sector who are paying some of the highest rates in the UK with little in the way of rates relief schemes experienced by GB counterparts.

Hospitality Ulster has also welcomed the announcement by Sue Gray, the Permanent Secretary of the Department of Finance to reform business rates in Northern Ireland. The long-awaited review was triggered after lobbying by including Hospitality Ulster and our partners in Trade NI (Retail NI and Manufacturing NI).

A series of consultation events are now taking place which included a two-day Department of Finance Policy Lab at which Hospitality Ulster stated that fixing business rates was a top priority for the hospitality sector.

“We are now on a roadmap for change after successful lobbying of the Department after a number of years. Due to the Stormont impasse this issue has been kicked down the road, much to the detriment of local business.”

“We now want to see radical change to an antiquated and not fit for purpose system of business rates which is a major burden for our members.”

“With our members experiencing huge uncertainty with Brexit, rising costs of running their business and slow economic growth, the last thing they need is to continue to pay more business rates. We are keen that the process is a swift one with the right outcomes and hope this process will lead to a publication of an action plan to ensure that the next Finance Minister has options to make immediate changes.”

“At the very least our pubs and restaurants must receive the 33% rate relief enjoyed by our counterparts in GB, this money is already in the NI Executive coffers as a result of the ‘Barnett formula’ that is used to calculate the NI Budget and should be used for the purpose it was intended.”

CALCULATING RATES ON PUBS SERVING FOOD: HOW WILL THE NEW APPROACH WORK?

The Fair Maintainable Trade (FMT) is multiplied by a percentage of 5-8% dependent upon the level of FMT.

Food is weighted as follows:

EXAMPLE A: RESULTS IN APPROXIMATE REDUCTION OF 33%

EXAMPLE B: RESULTS IN APPROXIMATE REDUCTION OF 21%

HU STATEMENT AS OMICRON PAYMENTS MADE AND SCHEME EXTENDED TO

OPEN TO ALL HOSPITALITY BUSINESSES

COVID REGULATIONS - WHAT IS STILL A LEGAL REQUIREMENT

NOTE: The following guidance does not constitute legal advice.