Colin Neill, Chief Executive of Hospitality Ulster, has said the UK government should not use inflation as a basis to increase alcohol duty in the upcoming budget, as currently planned.

With £1 in every £3 spend in a pub already going to the Exchequer, any further increases in alcohol duty is unsustainable.

Colin Neill slammed the Chancellors’ plans to increases duty in line with inflation as a Tax on Pubs, putting an extra 2 pence on the price of a pint of beer.

We have also witnessed a rise in home drinking and the corresponding closure of pubs as large supermarkets continue to sell cheap alcohol as a footfall driver and simply push the increase back to the supplier or absorb the rise.

With over 1,000 pub closures in Northern Ireland since the 70s, it is worth noting that whilst our Hospitality Industry sustains over 60,000 jobs, over 45,000 of these jobs are in food and drink and our pubs remain a major part of our tourism offer

This would be second tax rise in less than 12 months and would undo all of the modest cuts that came in recent years in a bid to cut the extremely high tax on beer. 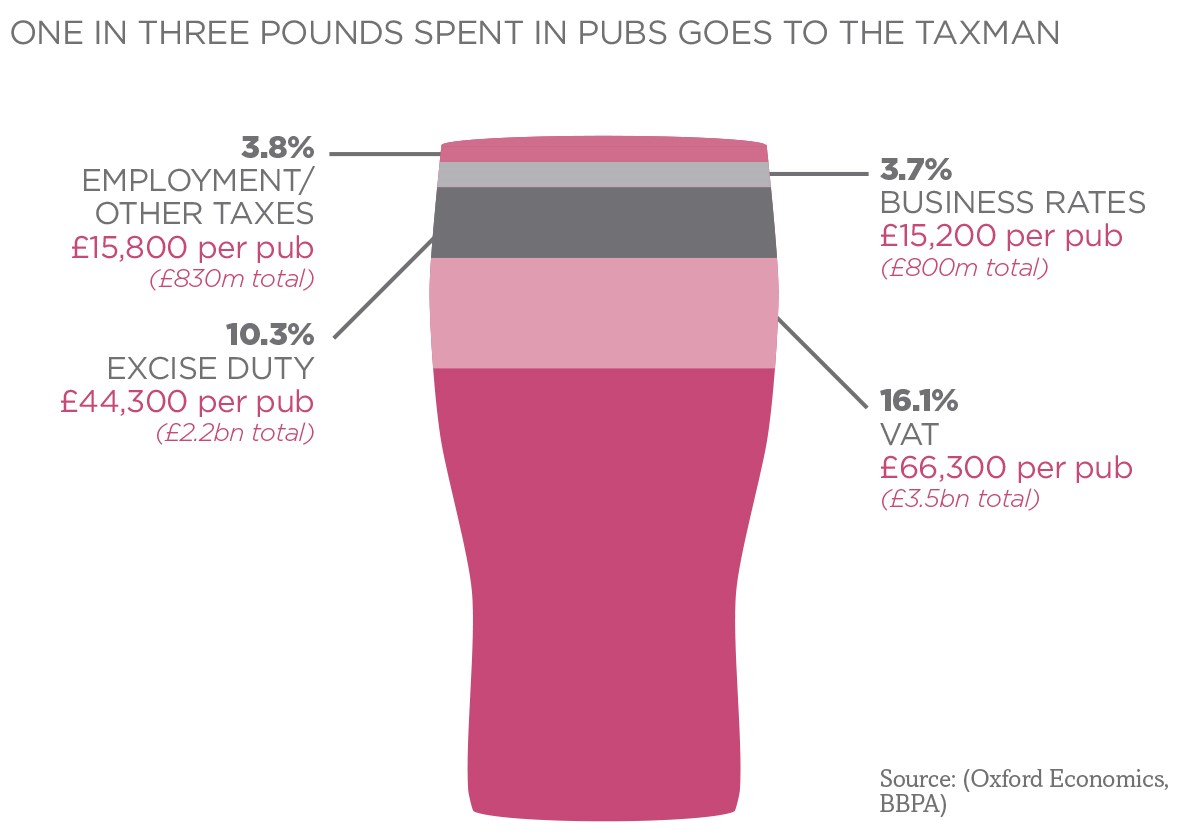 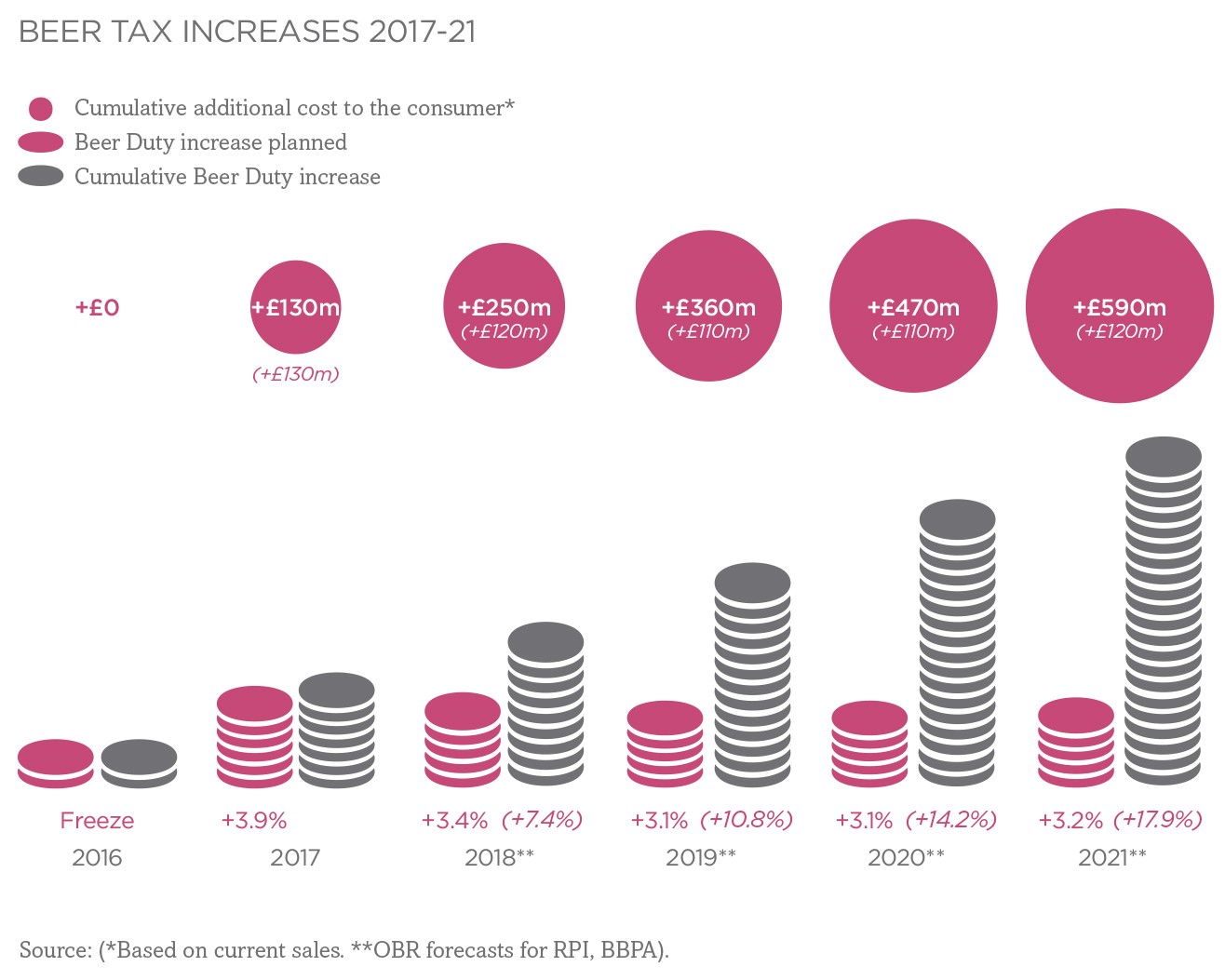